The Damage Done By Ignorance: The Public And The Police 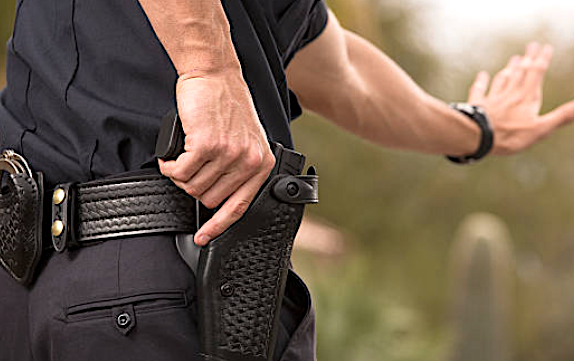 At some points in our lives, most of us become “experts” on why people do what they do.  We witness people doing things that, on the surface, seem inexplicable or badly done. We drive by a road repair crew consisting of eight guys, all with shovels, seven of them, either talking to each other or […]

In A Crazy Culture, Interviewing Job Applicants Needs To Change 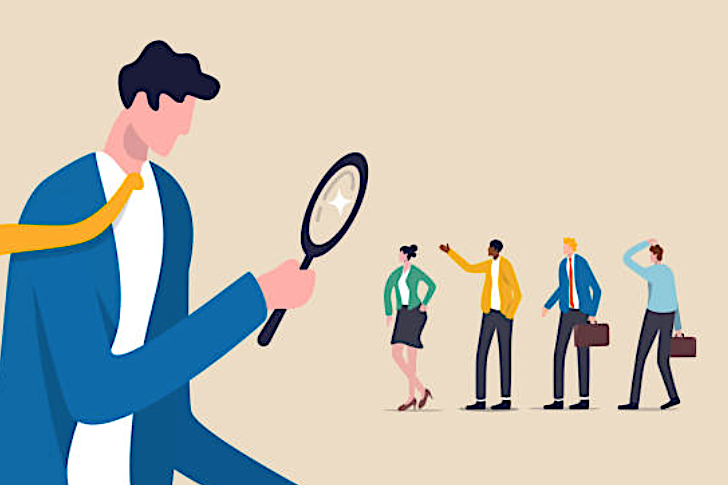 Historically, we were taught to create a welcoming, comfortable interaction when conducting a job interview. In today’s society, the interview needs to be challenging and thorough (not stopping at the first answer – “drilling down”). This does not mean cold, aloof, and impersonal – somewhere between Mary Poppins and a Navy Seal instructor. What then, are […] 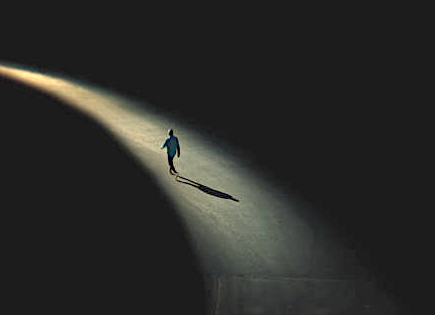 As many of you know, I’m an ardent fan of country music  (and Black gospel music).  Both of them got me through a rough adolescence and gave me a path to follow my gut and pursue a path that the people around me had no understanding of.  They both soothed my soul and gave me […] 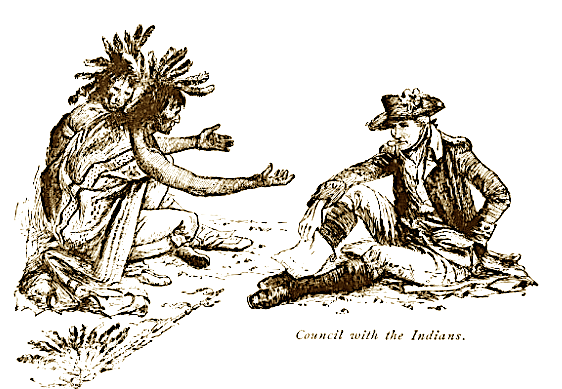 I am a white man writing to criticize the Reservation System and the Domestic Colonialism that has supported, and continues to support it. I have every right to do so, since my tax dollars support directly and indirectly the sustenance of the system.  In addition, I have an obligation, as a citizen to protest actions […] 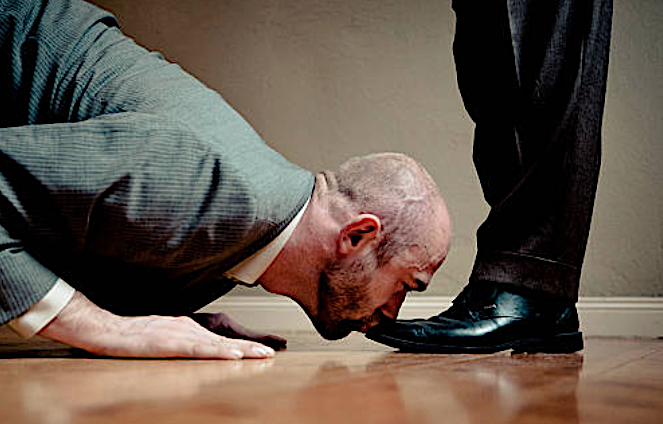 I hear a lot of bitter recriminations about the Republican Senators who supported the Democrats in passing the latest fiscal obscenity.  My reaction, having spent some time around the “swamp,” is this – Don’t believe for a second, that most members of the House and the Senate actually read proposed legislation, or write bills.  They […]

Meghan and Harry: Before You Get So Judgmental and Self-Righteous 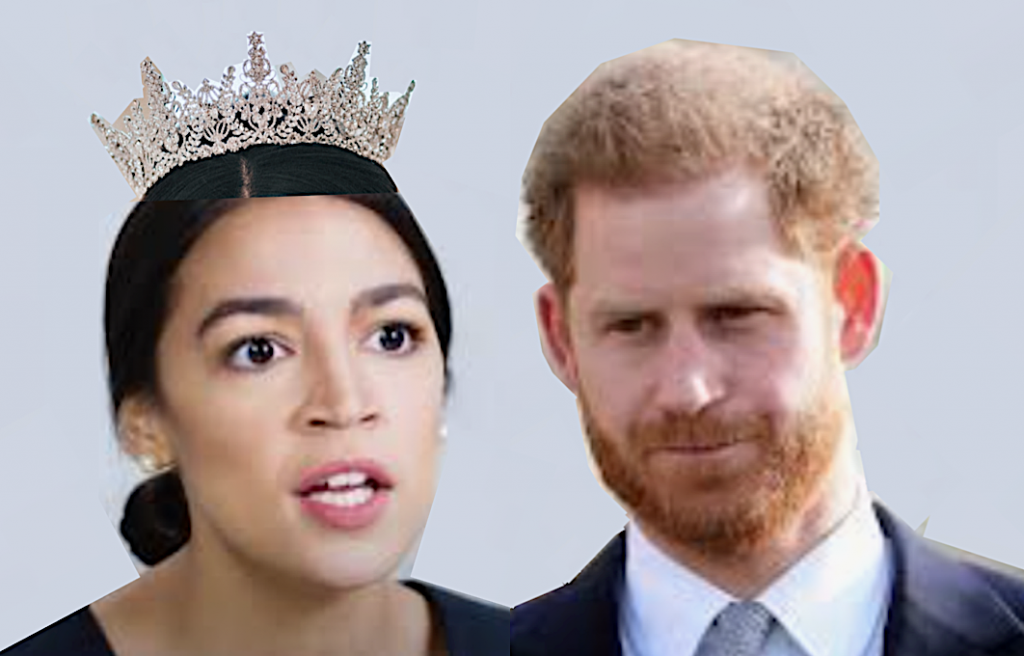 Before you become overly judgmental or self-righteous about Meghan and Harry — keep in mind that he could have married someone who was an even greater bubblehead, manipulator and opportunist than her – Princess AOC. Morrie Shechtman

Covid, Public Health, And Addiction: The Politicalization Of Alcoholism 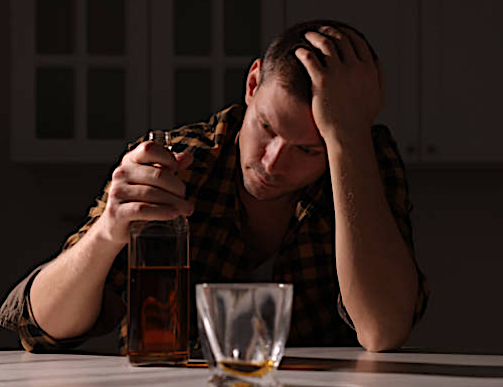 As soon as I finished reading Jeffrey Tucker’s brilliant article (“The Economic Disaster of the Pandemic Response”), something clicked for me.  I have always had the arguments against socialism, communism, collectivism, ad nauseam, put together and readily available for use in debates, lectures, etc. –  the bankruptcy of countries, the arbitrary restrictions on free speech […]

Evil And The Abandonment Of Judgments 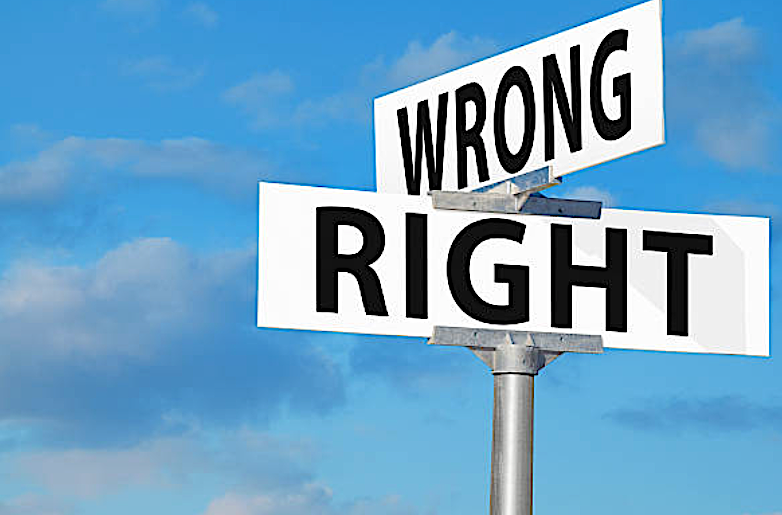 How did we get to the level of wanton violence, barbarism and intolerance that pervades our culture?  We got here by violating the two most important tenets of a civilized society:  The necessity of passing judgments on peoples’ behavior; and the recognition of evil people and evil deeds.  The highest imperative of a civilized society […] 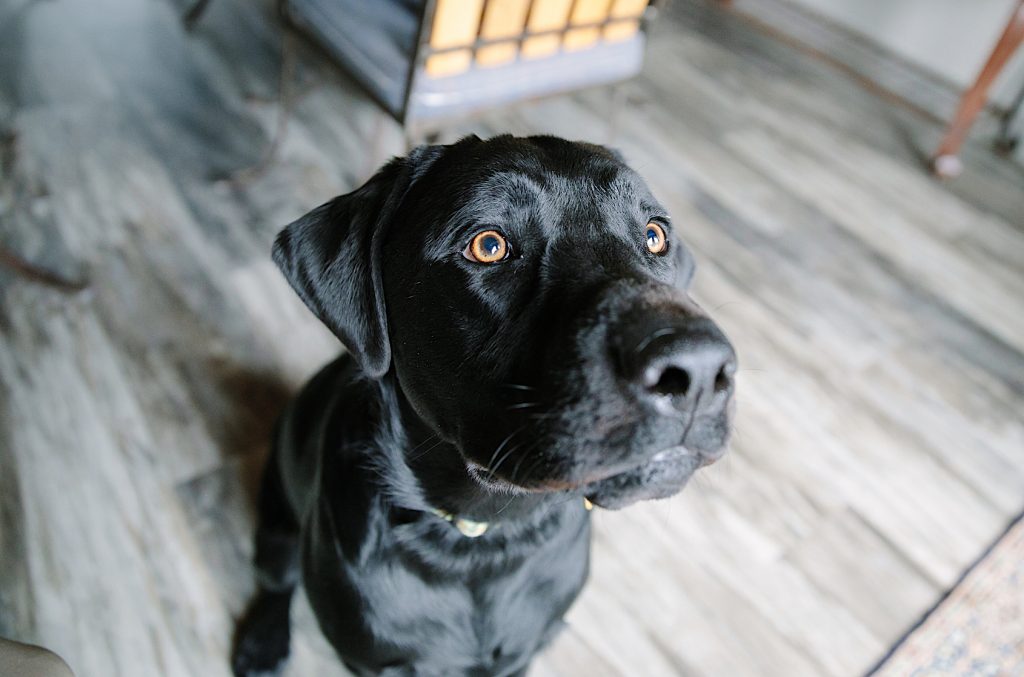 Many of you know that Arleah and I had a yellow lab died unexpectedly and inexplicably about a month ago.  She (Jill) was the soulmate and constant companion of our black lab (Jack). She was the sweetest dog we’ve ever had and would make friends with anyone – dog or person.  We’ve been trying to […]

Who Really Won The Mid-Terms: Caretaking Did, Hands Down 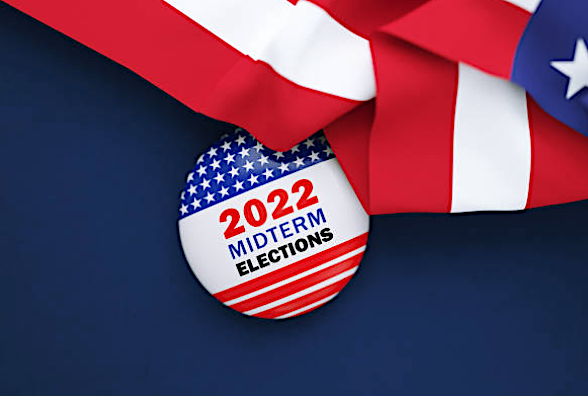 I was not surprised by the outcome of the mid-term elections.  In fact, I thought that they would be closer.  The real winner, from my perspective, was Caretaking. So many people were so scared of what might happen to them, and those they care about, that they wanted to make sure that they would be […]